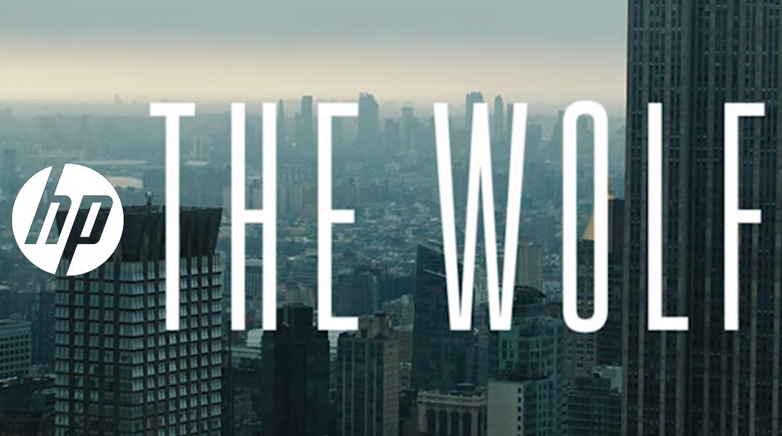 HP won Best in Show at tonight’s Digiday Content Marketing Awards gala for its video series, “The Wolf,” which reveals what can happen if offices don’t secure their printers.

Less than 2 percent of business printers are secure from outside hacking, according to HP research. “The Wolf” is one part of a four-installment video series created in partnership with agency Giant Spoon that highlights what can go wrong if a printer isn’t secure. In a six-minute video starring “Mr. Robot” actor Christian Slater, a hacker named The Wolf upends a financial company before an important pitch by hacking its insecure printer. The solution is HP’s line of “the most secure” printers.

See the full list of the night’s winners here.